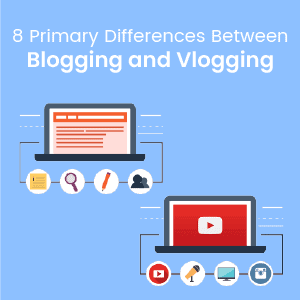 A great example of a blog is Bhicoupons.com – the blog you are currently reading.  Our blog focuses on sharing informative content written for a specific audience, primarily beginners interested in learning about the workings of the internet.

Now, many of you are aware of YouTube. It is a premium Vlogging platform with the most reach. You’ll find many Vlogs on this platform. These Vlogs are mostly video-based content which can include images and text.

These are basic and easily identifiable differences between the two, we’ll see more in the following guide.

What is the difference between Blogging and Vlogging?

The main difference between blogging and vlogging is: that blogging is text-based (with some multimedia including videos), while vlogging is purely based on video content. Both have the same niche, such as travel, health and fitness, lifestyle, fashion, tech and cooking. To start blogging, you need to create a blog that requires hosting, domain and a website builder. To start vlogging, you just need to sign up on YouTube or Instagram, and you can start posting content. Cost-wise, vlogging is affordable as it’s almost free, except for purchasing equipment. Blogging, on the other hand, is also cost-effective depending on your chosen niche.

A blog, a short form of Weblog, is an informational website published on the internet. It usually follows a diary-style writing format with entries posted every few days or weeks depending on the blogger.

Today blogging is a very competitive hobby or business. It takes a lot of effort to rank a website on Google. If you don’t have a knack for writing things that Google finds relevant to their search queries, your blog will sit there gathering dust.  Due to this, a blog usually sees fewer visitors than a Vlog.

Someone once rightfully said ‘a picture is worth a thousand words’. A vlog is a collection of images that does a better job of engaging people. Compared to a Vlog, blogs get fewer visitors and less engagement, which is a primary difference between blogging and vlogging.

The internet is filled with several different types of blogging niches. It would take a long time to list all of those down. So, we’ll list a few key blogging niches. These are the few that are most popular amongst the readers. We’ll also share resources that list the other popular blogging niches.

Although blogging has existed in some form since the invention of the internet, the term weblog came into being in December 1997 – coined by Jorn Barger.

If you are interested in learning a little more, refer to the history of blogging Wiki.

The origin of the blog is another primary blog and vlog difference. Blogs stepped foot in our world first. Today, we have more than dozens of blogging platforms packed with innovative features intending to break the mould and stand out.

4. Requirements to Start a Blog

5. Costs of Starting a Blog

The costs of starting a blog may vary from person to person based on their requirements. Some of you may already have the hardware, such as a computer or a laptop. So, that cuts hardware costs by a lot.

The average price of developing a website in India is 40 to 50K. But, if you decide to design a blog with free services, you might be able to narrow the budget to the website platform costs, hosting package, and domain prices.

Data Source: How Much Does Building a Blog Typically Cost

8. How to Monetise Blogs?

Once you have established a blog and posted plenty of valuable content, you can start earning from it. Two primary ways to make money from blogs are Affiliate marketing and Google Adsense.

Vlog is short for Video Log or Video Blog. It is a type of blogging published on the internet in video format.

A person recording their life experiences and sharing them as video on video platforms is considered vlogging. But that is just one type of Vlogging.

Vlogging could also be recording yourself as you review a product or event or talk about a particular subject. Ideally, you can blog about anything you want to, from personal opinions about day-to-day life to a philosophical take on life-changing events.

Although Vlogging covers the same niches as blogging, few others do well on the Vlogging platforms. Some get plenty of views with no engagement at all, while some videos go viral. It could be a child pranking an adult or even a decent make-up blog.

There’s room for all niches on the internet. We have shared below a few of the popular niches for Vlogging.

It is commonly believed that blogging was a precursor to Vlogging that its existence led to the creation of Vlogging. Although it is not off the base, an American videographer, Nelson Sullivan, was the first to use a vlog-like shooting style in the 1980s.

However, blogging’s rapid growth was an antecedent to Adam Kontras uploading the world’s first Vlog to his blog in January 2000. At the time, Kontras recorded a video of sneaking a cat into his apartment building and posted it online. Since then, Kontras has continued to upload vlogs, making him the internet’s oldest and longest-running Vlogger.

But the term Vlog was not coined by Kontras but by Luuk Bouwman in 2002. Vlog came from the word Vog, a video blog term coined by Adrian Miles in 2000.

Despite the engaging nature of Vlogs, they didn’t gain much popularity until YouTube came into the picture. In 2005, when YouTube was launched, the market for Vlogging grew exponentially. Since then, it has carved several niches. Learn more about Vlogging history with Danchez’s Guide to Vlogging History.

4. Requirements to start a Vlog

5. Costs of Starting a Vlog

One of the big vlog and blog differences happens to be the cost of starting one.

Starting a Vlog could be as simple as signing up for a free YouTube channel and going viral on your first video. Of course, it doesn’t happen every day, but sometimes video content can be so engaging that people can’t help but share it.

The goal is to create engaging content, and for that, you have to study your audience and find out what makes them tick.

Platforms like YouTube offer free analytics tools that allow you to observe the audience of the YouTube Channel. These are the people who watch your videos. You can study this audience and create content for them.

8. How to Monetise Vlogs?

#Difference Between Blogging and Vlogging 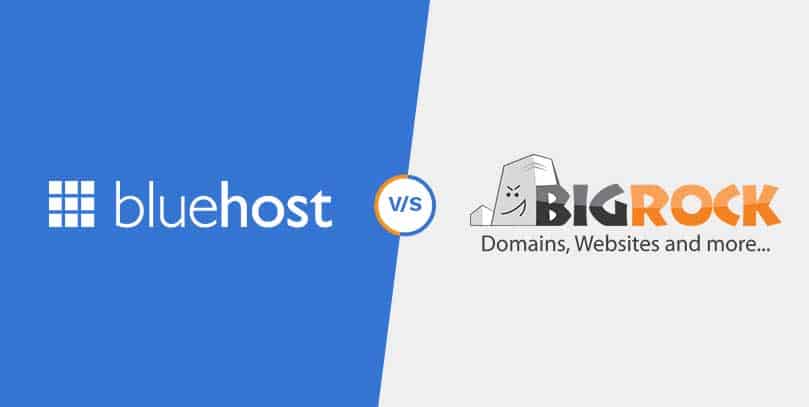 Bluehost vs BigRock – Which Hosting Company is Best For You? 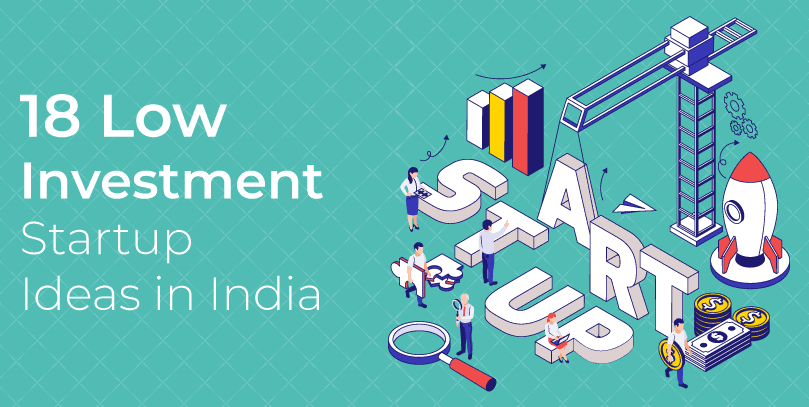 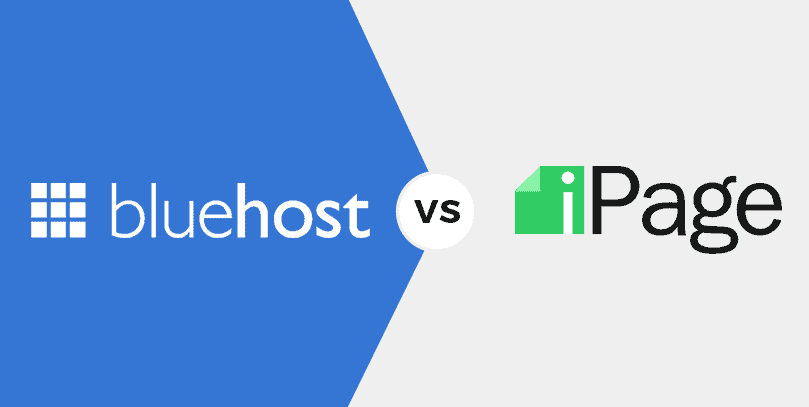 Bluehost vs iPage Review – Which to Choose 2023?

Sudhir Bhushan is a Tech & Social enthusiast. He is also a Web Entrepreneur by Profession and loves to write about latest trends on Social Media & SEO. You may also follow him on 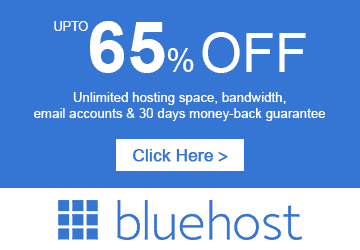 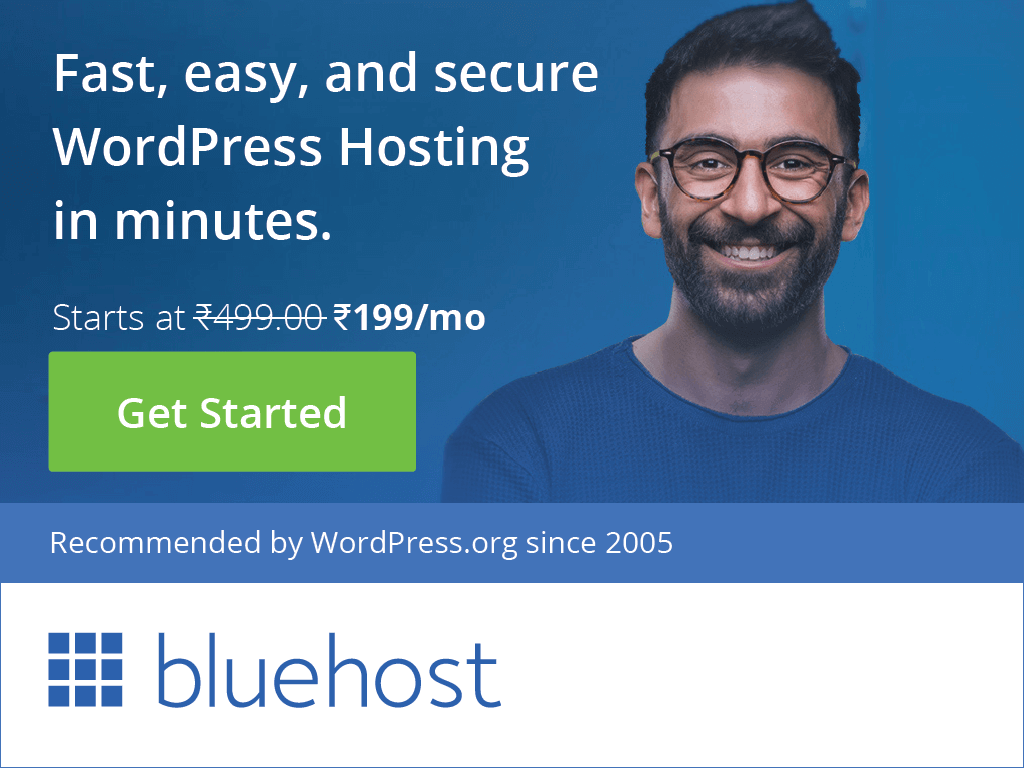