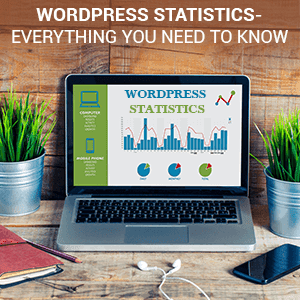 The journey of WordPress, with its initial release in May 2003, to date, has been nothing short of incredible. WordPress powers millions of websites around the globe and is the #1 CMS platform chosen by developers to build a website.

From countless WordPress themes to abundant WordPress plugins, this open-source CMS provides all the features needed to build and grow a successful website.

WordPress Statistics: Everything You Need To Know

1. WordPress Timeline: The History of WordPress

2. WordPress.com vs WordPress.org: What’s the Difference?

3. Growth of WordPress – Versions and Milestones

There are 40+ major versions released by WordPress since 2003. Beginning with WordPress 1.0, all major releases are named in honour of Jazz Musicians that the WordPress core developers admire. Out of all the releases, the WordPress 5.2 version is downloaded nearly 37 million times, and the latest WordPress 5.9 version “Baker” came out on January 25, 2022. Below are some of the major releases and their features.

Being an open-source project, WordPress has a vast community of diverse people from different backgrounds and various technical skills. The core leadership team is led by WordPress co-founder Matt Mullenweg, five lead developers, and several other core developers.

We hope you like this exhaustive list of WordPress statistics. Being the most popular CMS platform, WordPress has made creating blogs and websites easier for individuals as well as business owners. Managing, updating and maintaining your WordPress site is also effortless, thanks to the many plugins. Thus, get started with WordPress today, and to purchase hosting, make use of these Bluehost hosting coupons.

What is the current percentage of websites powered by WordPress?
As of May 2022, WordPress is used by 64.2% of all websites, according to W3Techs.
How to find WordPress stats on website users?
While WordPress doesn’t come with in-built statistical tools to measure user activity and the number of website visitors, it does offer plugins that can provide valuable insights. The top three WordPress statistics plugins are Yoast SEO, Google Analytics, and Jetpack. Among these, Google Analytics is the most versatile data analytics tool that is available for free.

It will help you analyse your website traffic, including page views, bounce rate, and average time on page (dwell time), among others. You can also check which platform is driving more traffic to your website. Additionally, you can get information about the users who visit your website – their gender, age, location, interests, devices used, etc.

What's the difference between views and visitors on WordPress?
Visitors refer to the individual user who lands on your website. Whereas, Views refer to their activity on your site. If a single user visits 10 different blogs on Bluehost Coupons, it will generate 10 views. But, the visitor count will only remain 1.
How do I track visitors to my WordPress site?
To track visitors to the WordPress website, you can use various website analytics tools like Google Analytics. By tracking website visitors, you can better understand their behaviour on your site and what exactly they want (or were looking/searching for). This vital information can help you make changes to your website accordingly to enhance user experience, thereby driving more traffic and increasing revenue. Also, when you understand user behaviour, you can set clear goals and work towards achieving them through actionable internet marketing techniques. 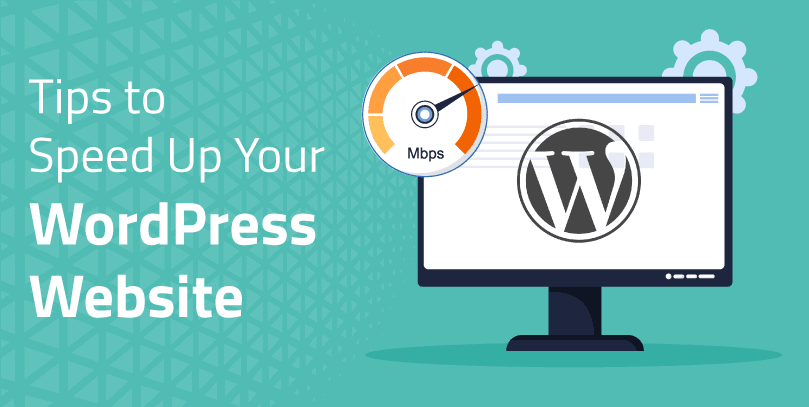 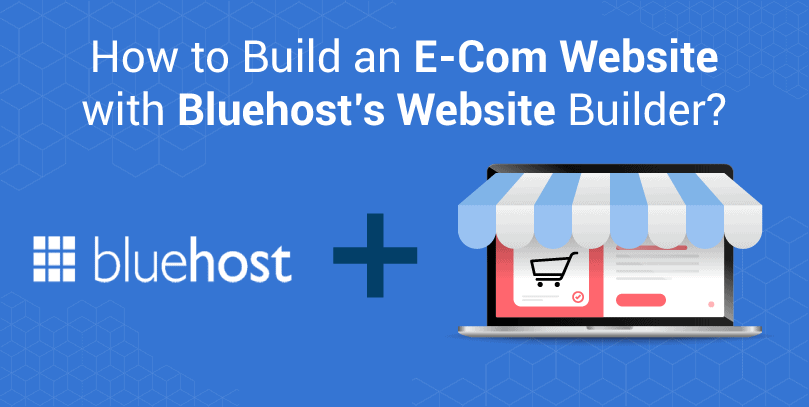 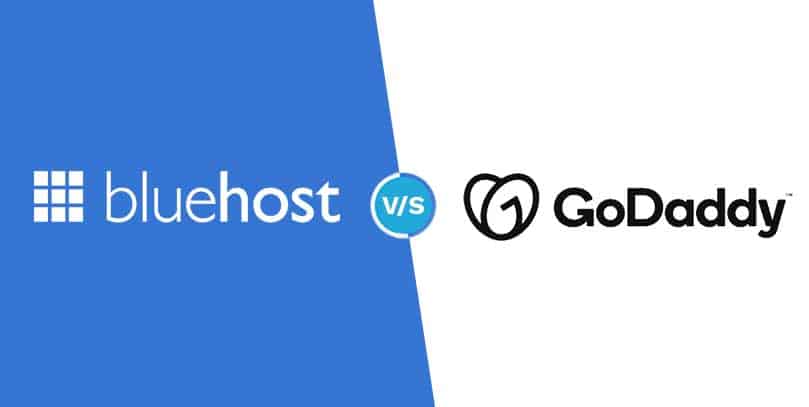 Sudhir Bhushan is a Tech & Social enthusiast. He is also a Web Entrepreneur by Profession and loves to write about latest trends on Social Media & SEO. You may also follow him on 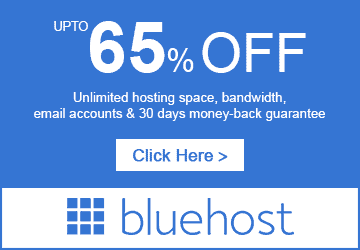 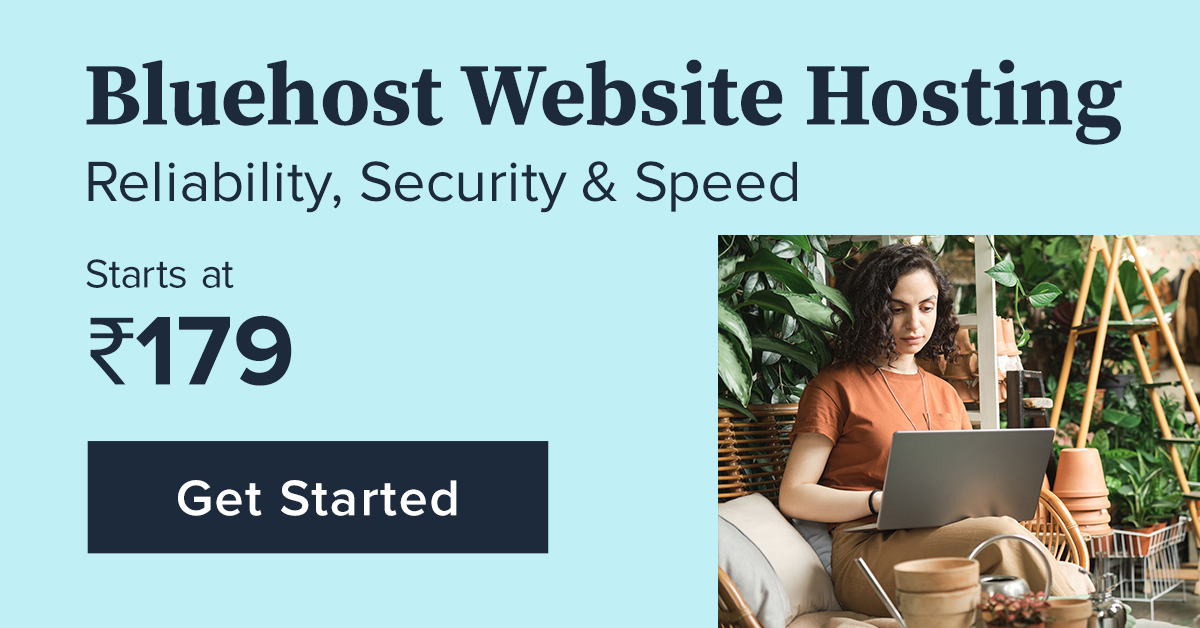